Kochi, June 18: The three-day Vyapar 2022 drew to a close today with the Kerala government’s pioneering event in the MSME sector facilitating trade deals worth Rs 105 crore at 2,417 business-to-business meets.

A total of 330 buyers clinched pacts with 324 sellers from across the country at the successful event organized in the city by Kerala Department of Industries and Commerce.

The June 16-18 conclave in suburban Kaloor will be followed up by an array of virtual meets next week, organisers said after the conclusion of Vyapar 2022 which sought to boost the state’s pandemic-hit MSME units by providing them a platform to showcase their products and technological competence. 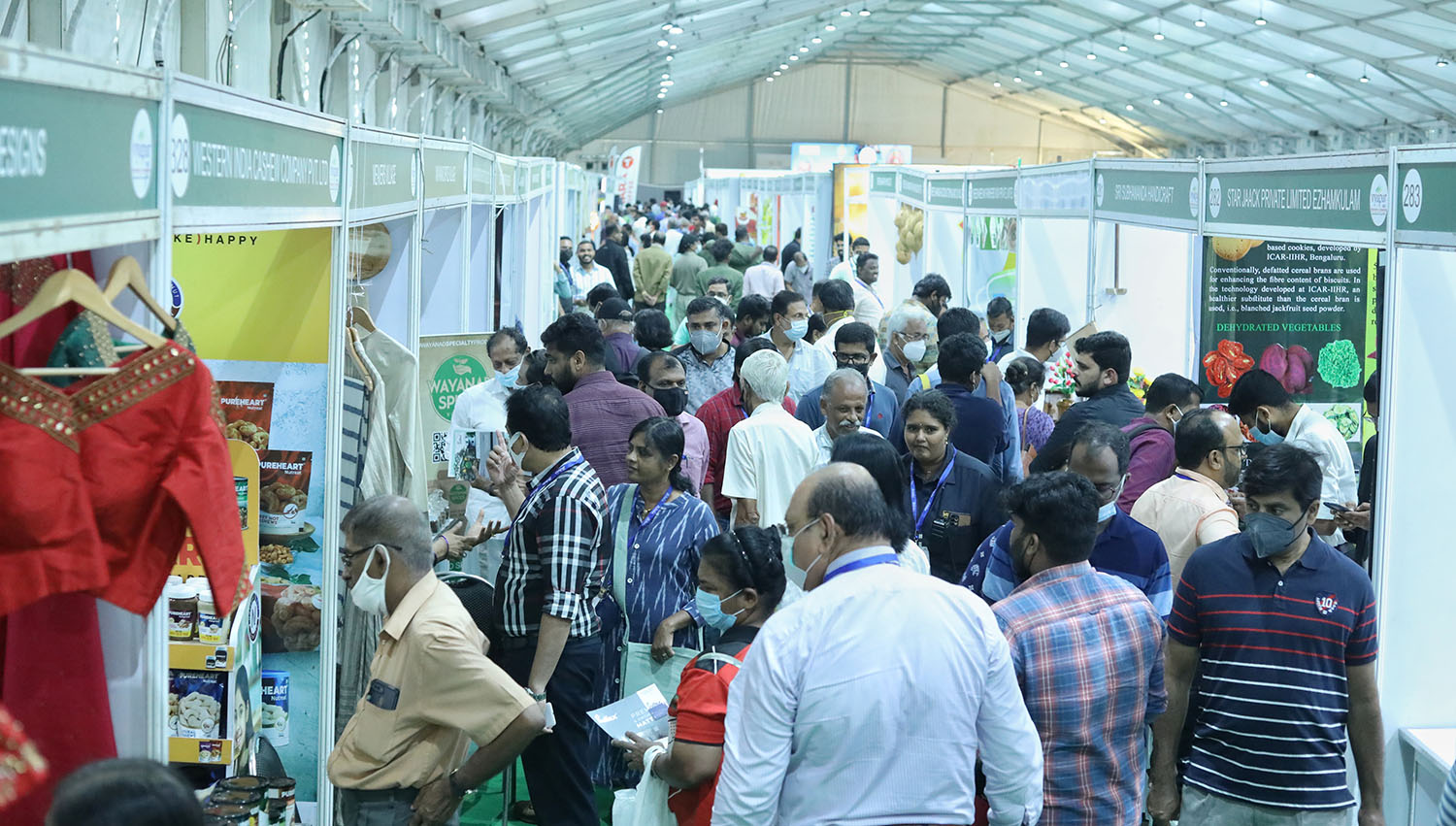 The meet had focused on seven key economic sectors. Of these, the most number of business deals were struck in food-processing and Ayurveda, followed by handlooms and textiles, according to organisers. The event at JLN International Stadium Ground featured 331 stalls, which were open to the general public on the concluding day. 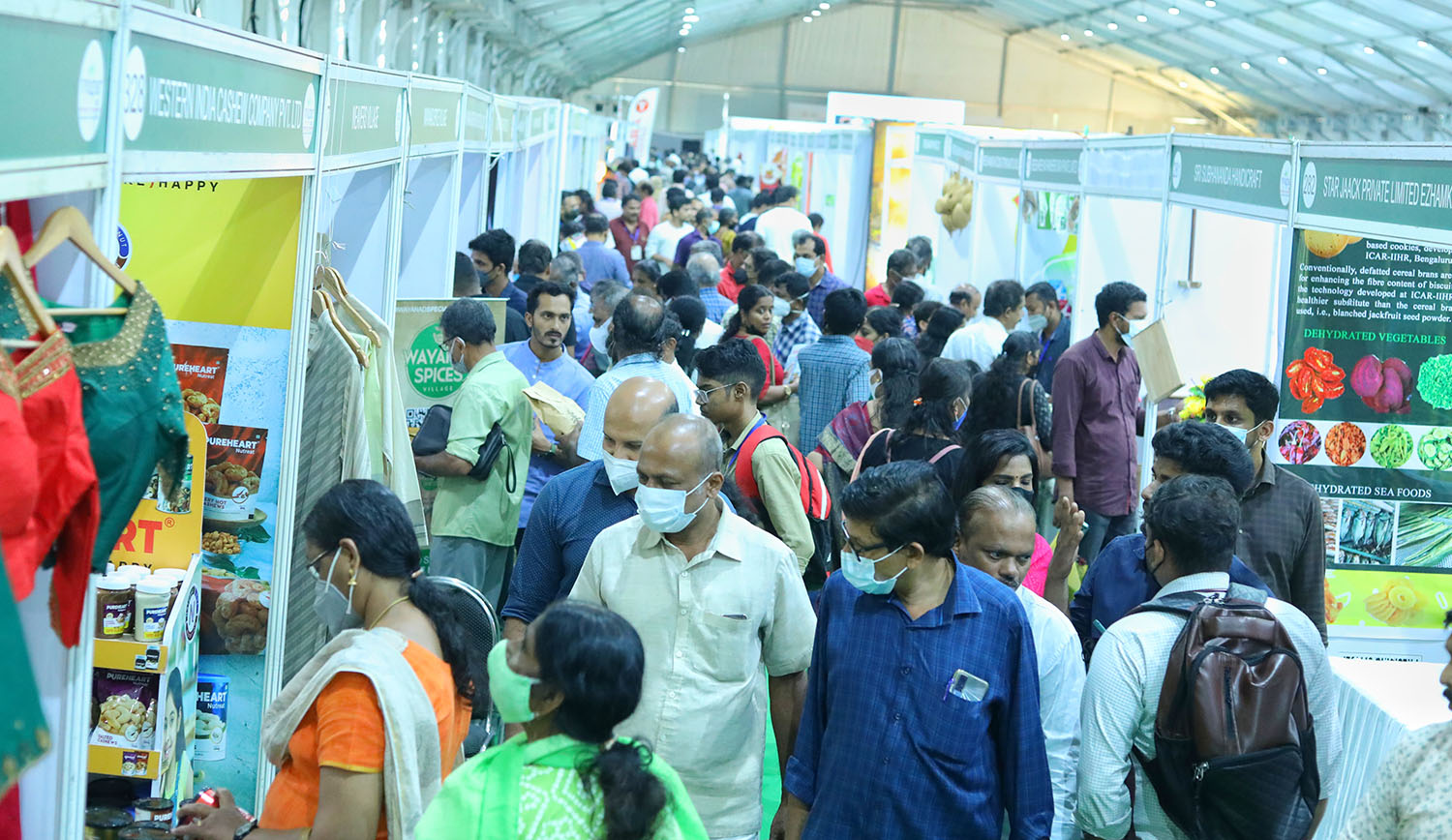 The B2B meets held on the first two days of the event generated a potential business of Rs 105,19,42,500, revealed officials with Kerala Bureau of Industrial Promotion (K-bip), which coordinated Vyapar 2022. Of the 324 sellers, 15 were government agencies.

The event yet again highlighted the eminence and popularity of Kerala’s food items and traditional wellness system, organisers said. The virtual meets slated to be held towards the end of next week will further cement the business deals, they added.

Vyapar 2022, which was inaugurated by Minister for Law, Industries and Coir Shri P. Rajeeve on Thursday, saw the convergence of representatives of all-India trade and commercial organisations, business consortiums, e-commerce executives, exporters, consumers, and buyers from top commercial establishments. The final day saw a steady rise in the crowds at the stalls, as the event was open to the public for nine hours till 8 p.m.

An expo at the event exhibited the MSME products, branded and otherwise. The seven focal sectors were food processing (food and spices); handlooms, textiles and garments (fashion design and furnishing products); rubber; coir products; Ayurveda and herbal (cosmetics and nutraceuticals); electrical and electronics; and traditional sectors that include hand-carved goods, handloom textiles and bamboo-based items.

An interesting feature of the event was the impressive presence of women entrepreneurs who set up 65 out of the 331 exhibition stalls to showcase a range of products and their business acumen to attract the attention of domestic buyers and global e-commerce giants such as Amazon and Flipkart. 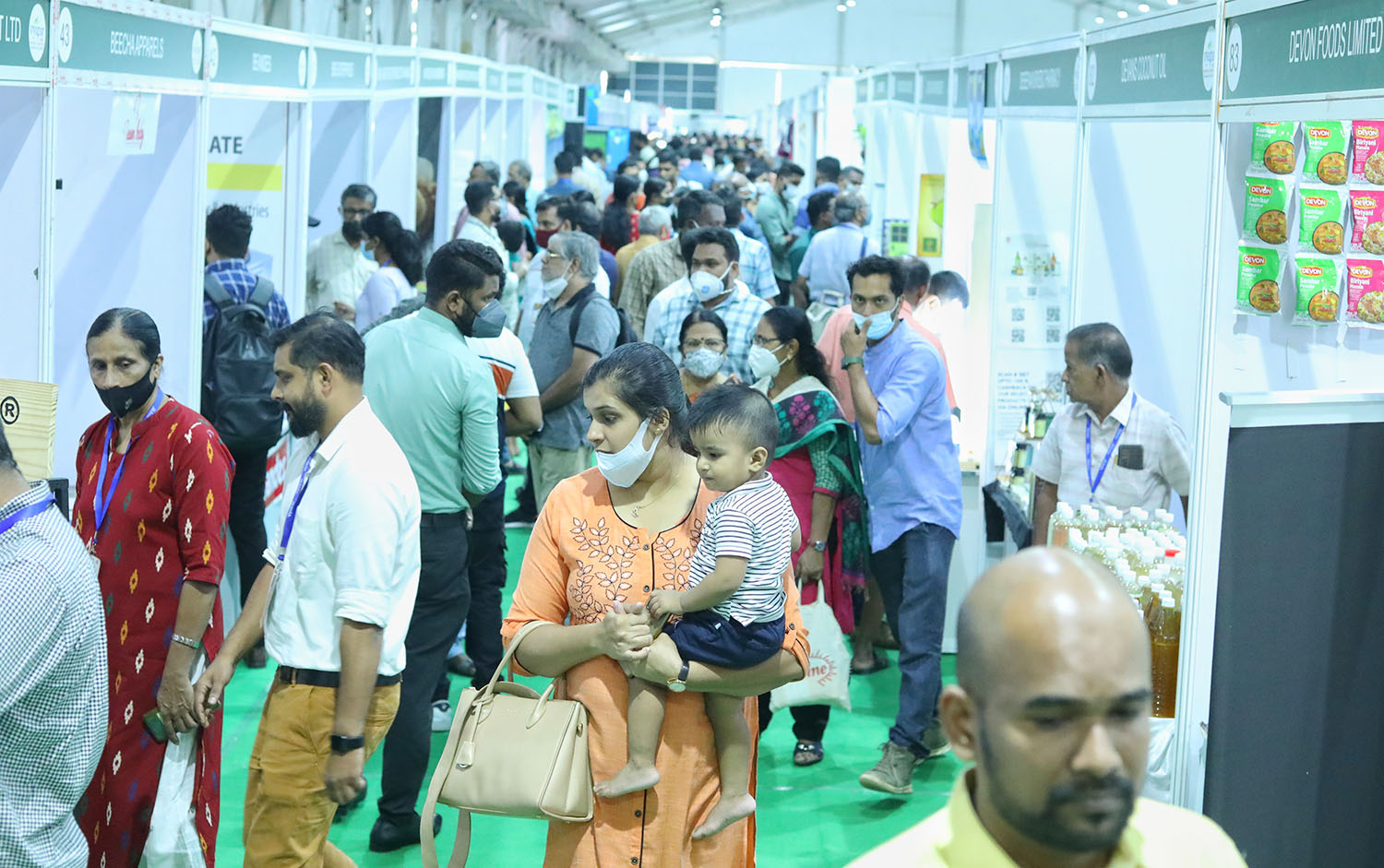 © 2021 Directorate of Industries & Commerce. Designed and Developed by KELTRON.