When a 2015 study found that half of the country’s jackfruits goes waste, a team of prospective entrepreneurs in Kerala chose to come together. In Kerala, as one-third of the tropical fruit went unused, the government declared jackfruit the state’s official fruit in March 2018.

Against this backdrop was formed a WhatsApp group named Chakkakkoottam. Its members began initiative ways to make better use of the fibre-rich fruit, proven to have medicinal effect on diabetics. In September 2021, they floated company by the same name: Chakkakkoottam International Private Limited.The enterprise, based in an eastern belt of Ernakulam district, manufactures six varieties of jackfruit products: the raw fruit fried, ripe fruit fried, dried jackfruit, powder jam and halwa.

The fried products are air-fried, thus avoiding oil and ensuring better health, informs Ashok Ramanchirangara, Managing Director of Chakkakkoottam at Pattimattom, 25 km northeast of Kochi. “The past five years have been good time for jackfruit, which is available all months of year except November and December,” he says. “Jackfruits in Kerala mature first in Thiruvananthapuram, heralding the season. The last bunches ripen in the hills of Idukki, making the fruit available for sale even up till October.”Jackfruit products are finding increasing market both across the country and abroad, according to Chakkakkoottam. 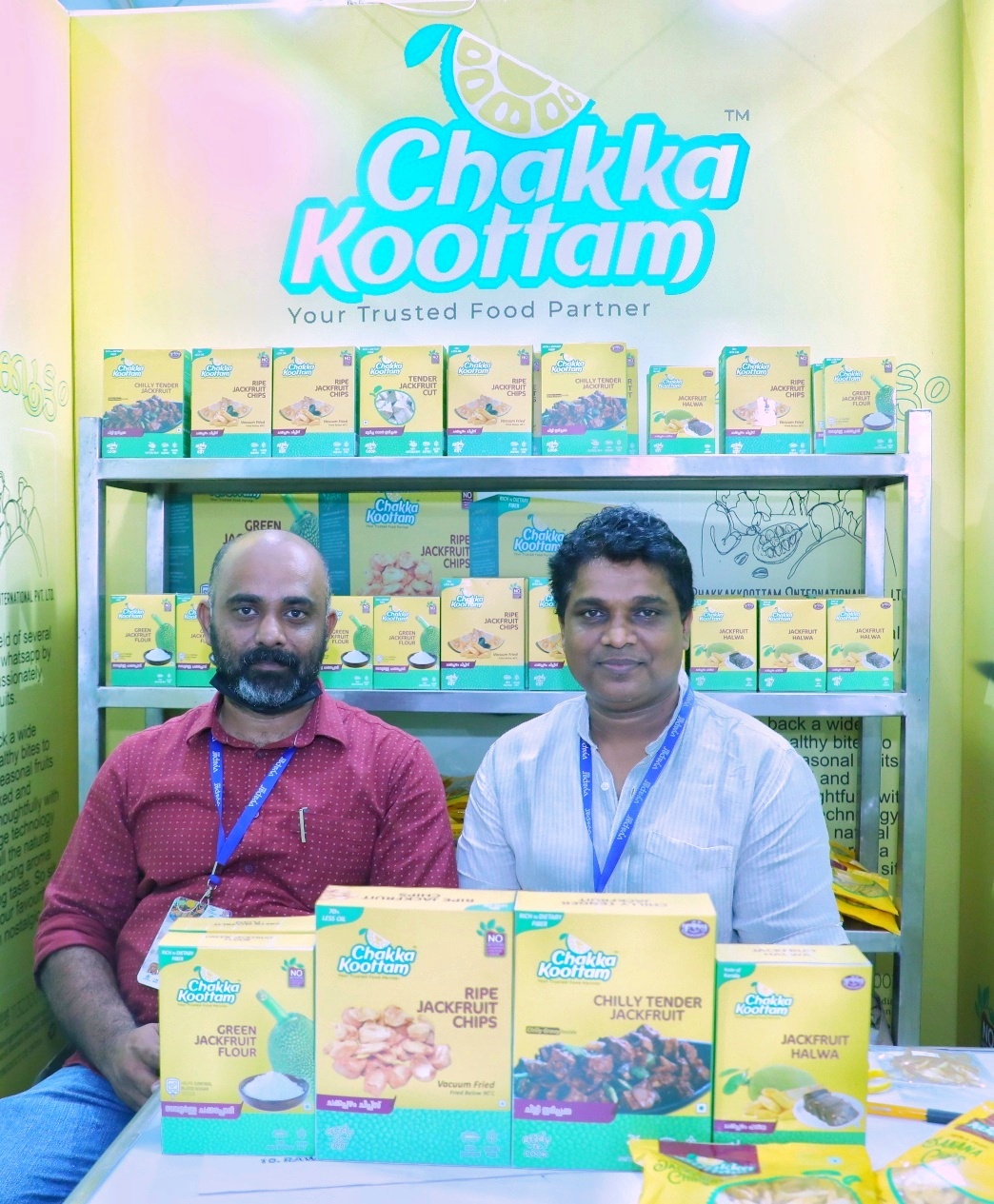 © 2022 Directorate of Industries & Commerce. Designed and Developed by KELTRON.